Here at the Ulster Flying Club we have a total of 5 club owned aircraft for training.

The Cessna 172 Skyhawk is an American four-seat, single-engine, high wing, fixed-wing aircraft made by the Cessna Aircraft Company, they first flew in 1955, more 172s have been built than any other aircraft,

Measured by its longevity and popularity, the Cessna 172 is the most successful aircraft in history. Cessna delivered the first production model in 1956 and as of today, the company and its partners had built more than 44,000 in total!

We use the 172 as it is a great training and touring aircraft, perfect for new students and License holders to rent and fly as they please! 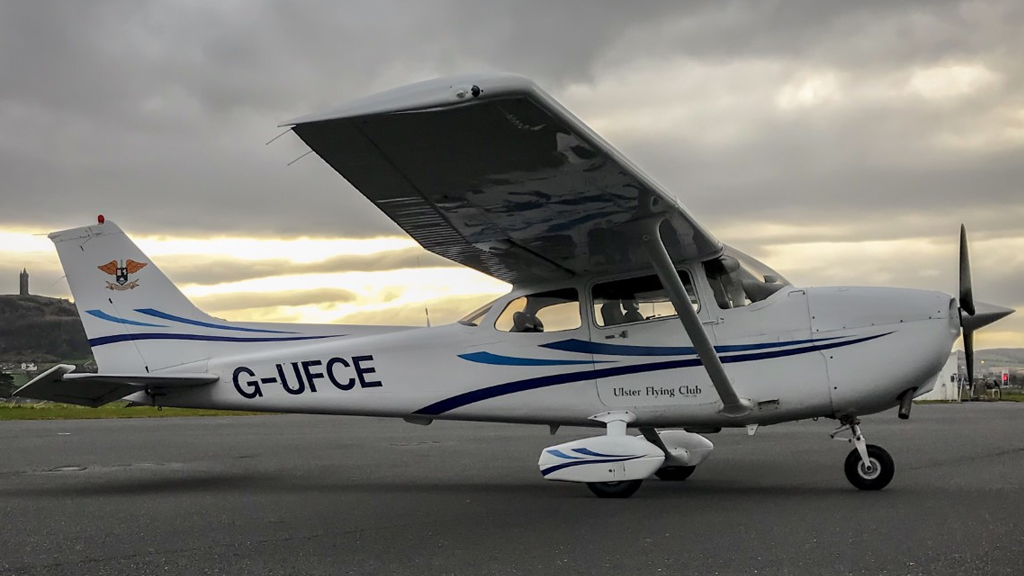 “Charlie Echo” has conventional gauges this is one of the aircraft which you could take a trial flight in or even begin your flight training in! 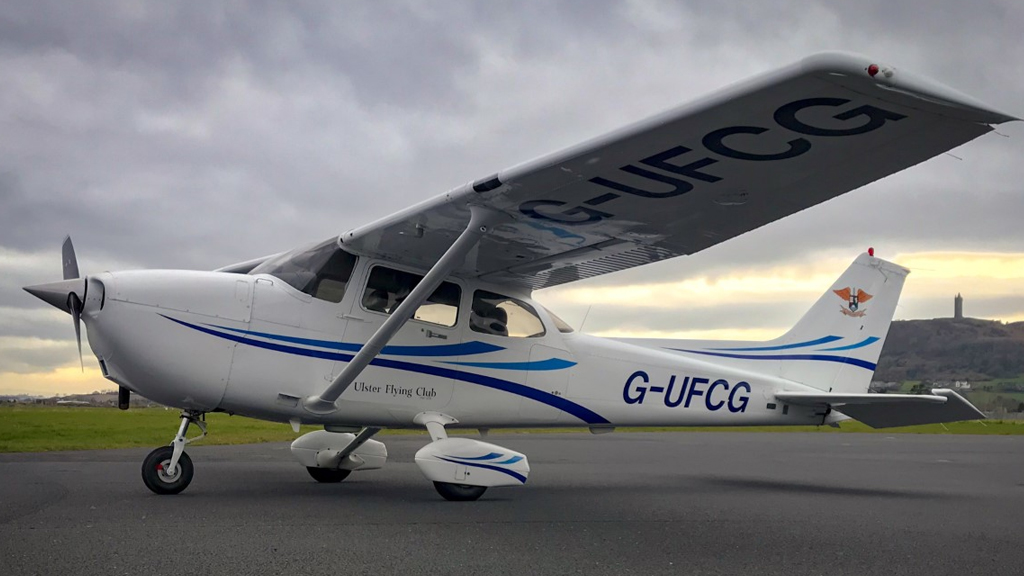 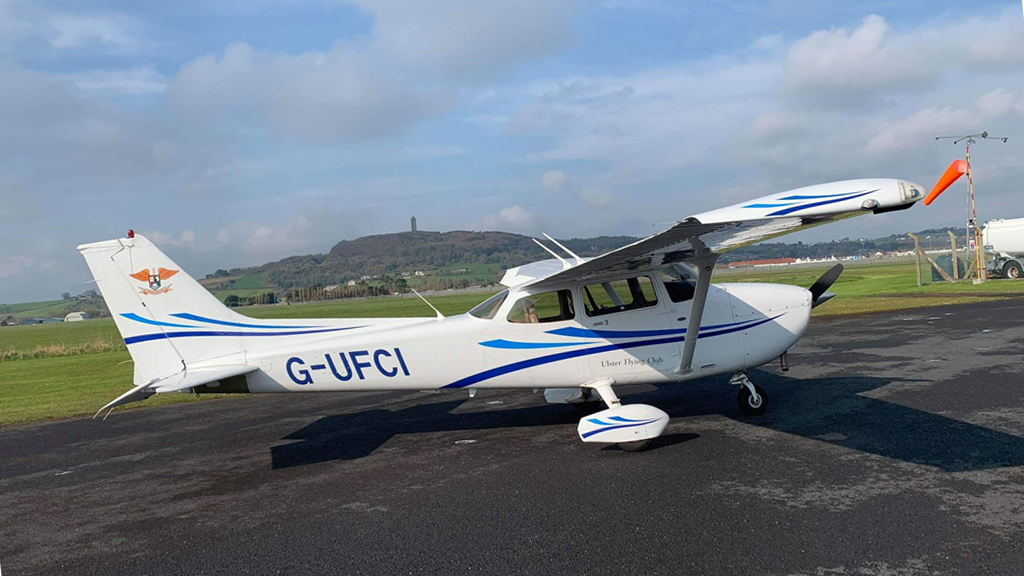 “Charlie India” unlike our other 172’s it is kitted out with state of the art Garmin G1000 glass cockpit. this advanced avionics package is second to none and makes this the perfect touring aircraft! 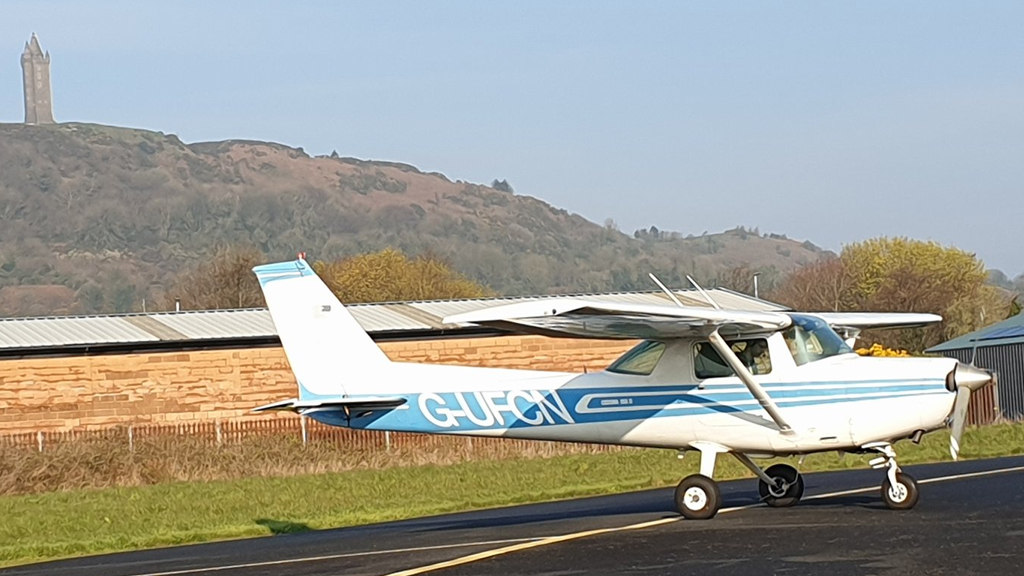 “Charlie November” has conventional gauges this is one of the aircraft which you could take a trial flight in or even begin your flight training in! 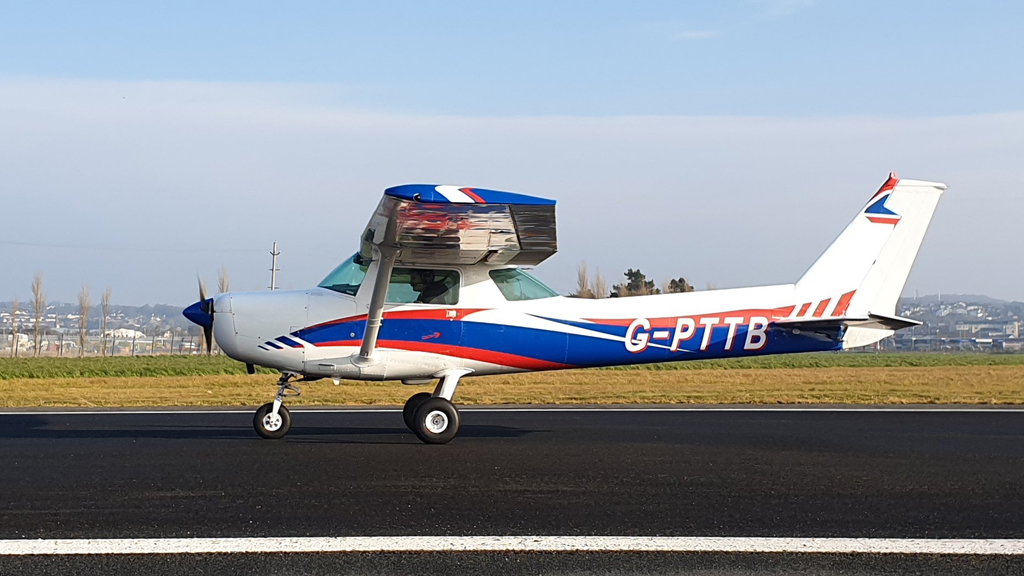 “Charlie Papa” is the latest addition to our fleet!

Any cookies that may not be particularly necessary for the website to function and is used specifically to collect user personal data via analytics, ads, other embedded contents are termed as non-necessary cookies. It is mandatory to procure user consent prior to running these cookies on your website.